Palm Coast may not have to move its city offices after all — at least, not before it moves into a new City Hall in fall 2015.

The city has been searching for new homes after its current landlord proposed raising its rent at the City Marketplace complex about 57% after the city’s lease ends in October, but the city is now in talks with landlord John C. Bills Properties and might be near an agreement, City Manager Jim Landon said at a City Council workshop June 10.

“We met with the owners of this complex — not the managers, but the actual owners — and we had a very productive conversation,” Landon said. “They had not understood what our real needs are, and they do now. And said that they would put together a better proposal that we should be able to hopefully agree to.”

Landon said any agreement would leave the city paying something close to what it pays now: about $240,000 a year. The landlord’s proposal would have raised Palm Coast’s rent to about $378,000 per year.

“I hope we can work something out so were able to stay here and not move twice,” Landon said. “but I stressed that a $140,000 increase is not something we’re willing to take on.”

Landon also “had an informal conversation” with Bills Properties about the companies proposal to raise rent for the rest of the complex, which houses shops, restaurants and other businesses.

“They are from out of town, and I don’t think they understood the impact they were having, “ he said. “And that’s obviously an informal conversation because that’s between the landlord and the tenant.”

“You have, nationally, all these discussions about medical marijuana, and I know some cities have enacted ordinances regarding locations for potential dispensaries, if and when,” he said. “I prefer that we’re proactive rather than reactive.”

Flagler Beach voted May 8 on first reading to approve an ordinance restricting dispensaries to certain zoning areas and barring them from serving alcohol.

Cities’ concerns with medical marijuana, Landon said, is that they could become “like the pill mills … They basically had a doctor in a trailer in a parking lot giving a prescription, and then they buy it right there.”

Medical marijuana will be on Florida’s general election ballot in November. A November 2013 poll by the Quinnipiac University Polling Institute found that 82% of Floridians supported legalizing doctor-prescribed medical marijuana for adults, according to the university's website.

“I’m not taking a stand for or against medical marijuana,” Netts said. “But I’m cognizant of the fact that this may become an issue.” 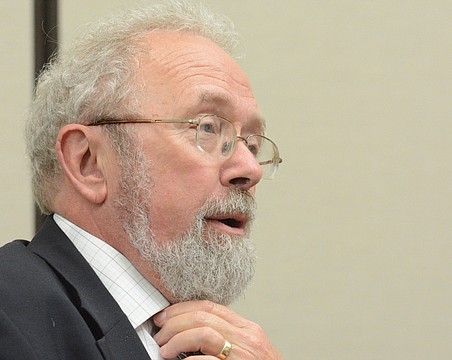 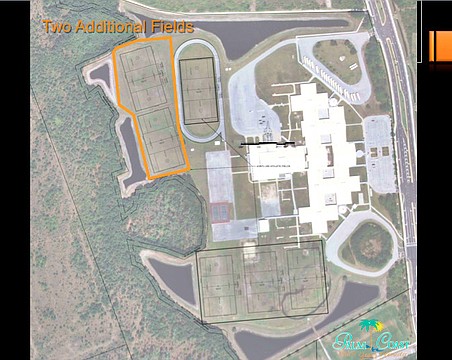 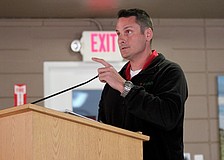 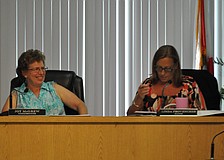 From unkind to in-kind? 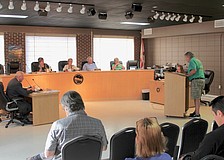 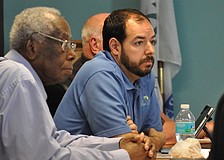