A big idea. A shoestring budget. Aging. The death of a mentor.

Those are all things Ormond Beach filmmaker John McLoughlin was faced with during his five year journey to film "Underwood," an indie supernatural thriller about an author on a retreat who discovers the truth about an old murder in town. Starring Ormond Beach resident and former model Michelle McCurry, as author Samantha in "Underwood," she is haunted by a victim's ghost who urges her to expose her killer and the real way she died.

"Underwood" started as a 20-page short, which McLoughlin wrote in his early 20s in the mid 1990s. A few years ago, he was going through his old ideas and he came across it once again. McLoughlin decided to rework it into a full-length movie script, and in 2014, he began filming "Underwood."

McLoughlin, who produced the film under his own production company Inertia Digital Media, has always had a passion for movies. Initially, he pursued an acting career. He lived in Los Angeles, starred in a few commercials and a had a handful of guest appearances in shows like 90210.

But he later discovered his heart was really in the writing aspect.

“I love creating the world, you know telling the jokes in my head and then seeing them come out of the actors and the way that they deliver it is a treat, just as a writer," McLoughlin said.

He wrote his first script at 15 years old on legal pad. In 2007, that script became "Along the Way," a $1.3 million budget indie film, which was directed by his friend Andrew Bowen.

More recently, McLoughlin worked on "Lifeline: The Untold Story of Saving the Pulse Survivors," a documentary about the Pulse shooting survivors and the role Oneblood played. The documentary special was nominated in 2017 for a Suncoast Regional Emmy Award.

To work on "Lifeline," McLoughlin had to put "Underwood" on ice for a bit. Out of the five years he spent working on his film, he and the cast only had about 40 days of shooting.

“There are actually scenes that are shot years apart," McLoughlin said. "In the movie, it’s supposed to be five minutes later … but yet, the actor shot that scene in 2014 and the following scene was done in 2018.”

That posed a challenge for continuity, as actors aged over the years, or changed their hair and delayed the filming process. Scouting locations, many of which are found in the greater Daytona Beach area, was also a challenge.

Those who watch the movie may recognize one particular location. McLoughlin needed a country store for "Underwood," and he chose a former gas station down State Road 40.

McLoughlin also was faced with the death of cast member Fernando Rio, who helped mentor him through the process. Rio makes an appearance in "Underwood" as the sheriff.

He calls "Underwood" a labor of love, and making the film has also shifted some of his writing mentality. It's gotten him thinking more realistically as a writer, he said, and he hopes to incorporate that in his newer works.

As his movie approaches 100,000 views on Amazon Prime, McLoughlin looks back to his experience fondly. He doesn't regret switching from acting to filmmaking.

“I didn’t want to dance for the dollar," McLoughlin said. "I wanted to create ... Twenty years later, I’m one rung up that ladder.” 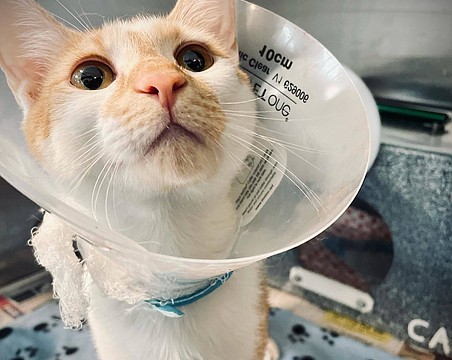 Halifax Humane Society's Pets of the Week for June 30 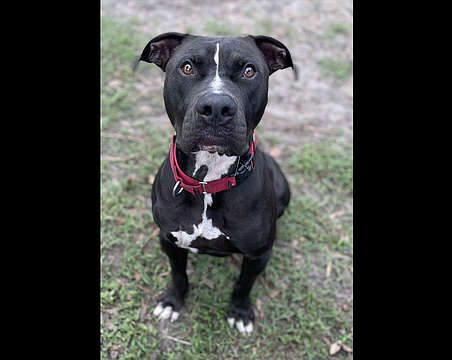 Halifax Humane Society's Pets of the Week for Oct. 20 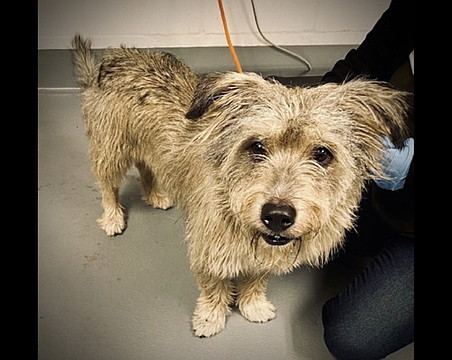 Halifax Humane Society's Pets of the Week for Sept. 15 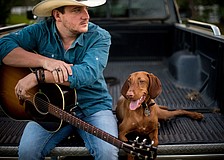 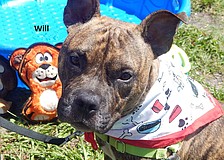 Halifax Humane Society's Pets of the Week for Aug. 12 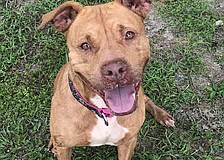 Halifax Humane Society's Pets of the Week for Dec. 9 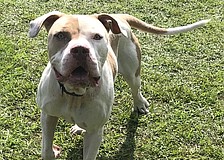 Halifax Humane Society's Pets of the Week for Oct. 22 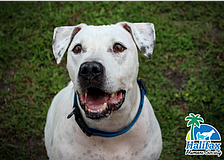 Halifax Humane Society's Pets of the Week for Nov. 19